Liverpool is a City like no other. During your stay with us here, there are so many things to explore when you’re not at the LINAC2020 conference.

Liverpool’s iconic museums and galleries are all FREE ENTRY.*
The World Museum boasts a huge collection artefacts from around the globe and afterwards, why not take a trip a few doors down to the Walker Art Gallery?
Closer to the ACC, we have the International Slavery Museum, The Museum of Liverpool and the Merseyside Maritime Museum.

*Special exhibitions may incur a cost. 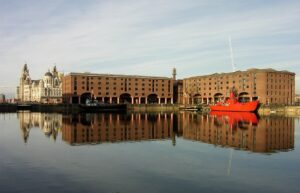 When Tate first opened its doors to the public in 1897 it had just one site, displaying a small collection of British artworks. Today, they have four major sites and the national collection of British art from 1500 to the present day and international modern and contemporary art, which includes nearly 70,000 artworks. Liverpool Albert Dock is home to one of these beautiful galleries... and it’s FREE ENTRY.*

*Special exhibitions may incur a cost 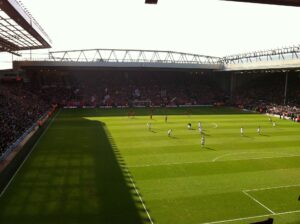 During the Liverpool FC Stadium Tour, you will:

The Tour has been written by lifelong LFC fans and writers, Dave Kirby and Nicky Allt, with narration by actor, David Morrissey.
Stadium Tours 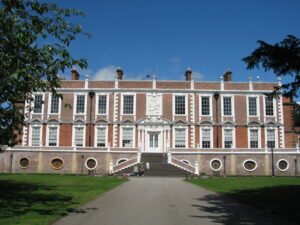 Now managed by the City of Liverpool, Croxteth Hall Country Park is at the heart of what was once a fantastic country estate and ancestral home of the Molyneux family, the Earls of Sefton. Croxteth Hall Country Park is one of the "finest working country estates in the North West (England)."Within the estate are five main attractions: the Historic Hall, Croxteth Home Farm, the Victorian Walled Garden where visitors can explore Liverpool's historic botanical collection. A 500-acre country park and nature reserve and one of Liverpool's oldest public buildings, West Derby Courthouse. The courthouse dates from the reign of Elizabeth the first.
Croxteth Hall 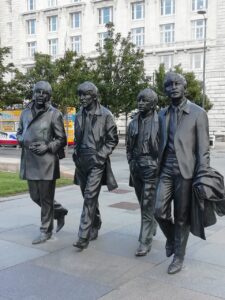 These two small houses in suburban Liverpool are where the Beatles were born: John and Paul grew up here, practiced their music and wrote some of the first songs made famous by the Beatles.
This tour is the only one which takes you inside these unique and atmospheric buildings. Walk in the footsteps of John and Paul and explore the houses for yourself.

Mendips
Mendips, the childhood home of John Lennon, is a fine example of 1950s semi-detached housing. More luxurious and higher status than 20 Forthlin Road, it was lovingly maintained by John's Aunt Mimi. You can still see the house and garden as it was when they lived here. Neat, tidy, yet still cosy, it's a real home. 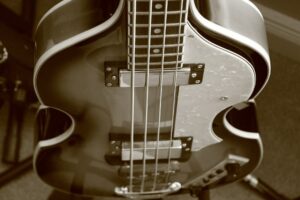 20 Forthlin Road
A typical example of post-war terraced council housing, 20 Forthlin Road is smaller and plainer than Mendips. Paul's mother, Mary, tragically died when he and Mike were in their teens and Jim, their father, brought them up alone after that.
The McCartney men weren't as house-proud as Aunt Mimi and money was tight, so expect to see mismatched wallpaper, clutter and threadbare sofas. 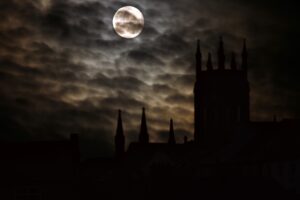 Audiences come to Shiverpool because they want to hear creepy tales, learn about the mysteries & hidden histories of Liverpool and have a thrilling good time! With a variety of options, you can choose which part of the city to explore the darker side of our history 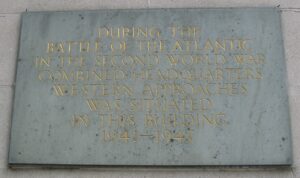 Walk through hidden rooms and discover the stories locked in the wartime bunker that protected the tactics and secrets of the British Armed Forces plotting to bulwark the Western Approaches and aid the Allied victory.See where commanders and WRNS and WAAF personnel worked every day and night in the Map Room, the nerve centre of the Battle of the Atlantic. The Map Room has remained exactly how as it was left when the doors were closed on 15 August 1945. 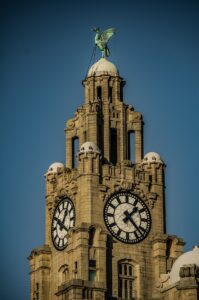 A unique behind the scenes tour: See the Control Room in operation, go beneath the city and walk under the tunnel road surface, visit a new Emergency Escape Refuge, see the giant ventilation fans working.
Witness an engineering masterpiece first hand.
Mersey Tunnels

The Williamson Tunnels Heritage Centre provides an insight into the fascinating underground world created by Joseph Williamson in the early 19th Century. Take a guided tour through a section of the network of tunnels and view exhibitions which depict the life and times of one of Liverpool’s most eccentric characters.
Williamson Tunnels 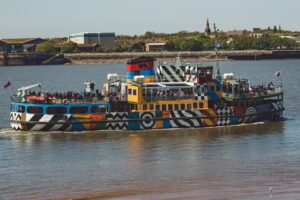 Ferry Across the Mersey

See Liverpool's most iconic sights aboard the world-famous Mersey Ferry. Our 50 minute River Explorer Cruise takes in the best views along the riverside.
Guided by expert commentary throughout the 50-minute trip, the River Explorer Cruise offers stunning views of Liverpool's famous skyline. As you relax and take in the views, you'll be captivated as the rich and fascinating history of UNESCO World Heritage waterfront unfolds before you. 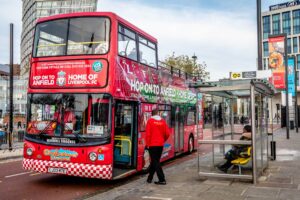 Please visit ‘Visit Liverpool’ for more information and even more things to do!

Any cookies that may not be particularly necessary for the website to function and is used specifically to collect user personal data via analytics, ads, other embedded contents are termed as non-necessary cookies. It is mandatory to procure user consent prior to running these cookies on your website.